The Power of Conscious Music:

An Online Interactive Discussion Series with

Join us for this powerful interactive discussion series with BIPOC and White musicians in Canada on racism, resilience and the re-awakening of humanity.

Here we are witnessing the dismantling of the systemic effects of colonization. While the old systems collapse, it’s time for us to come together and rise up for the good of all.

We all can be midwives to the birthing of a world that benefits all life everywhere.

Safe sacred space will be held for you to explore, discuss and feel empowered to learn:

How to Be a Better Ally to Black, Indigenous and People of Colour 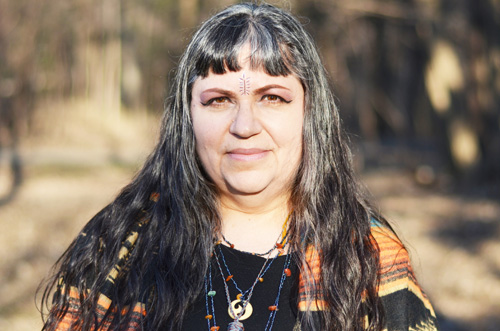 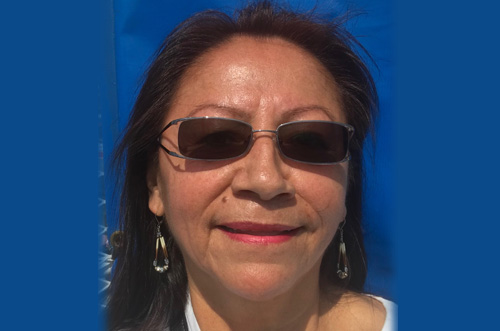 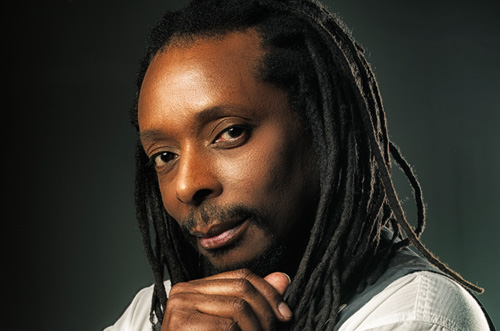 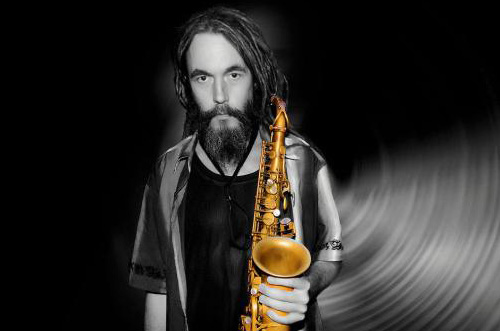 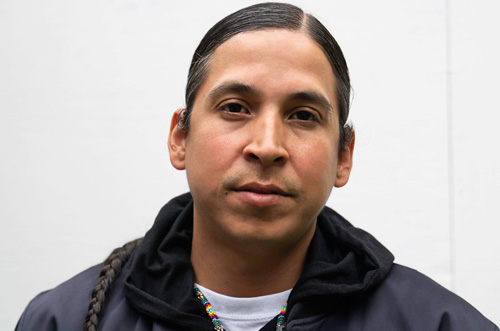 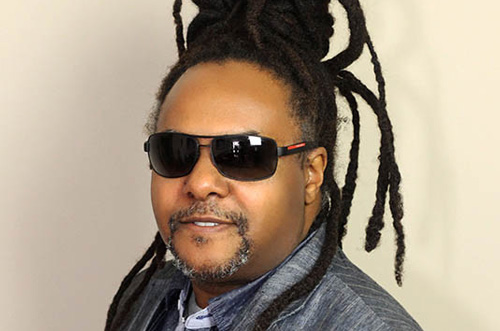 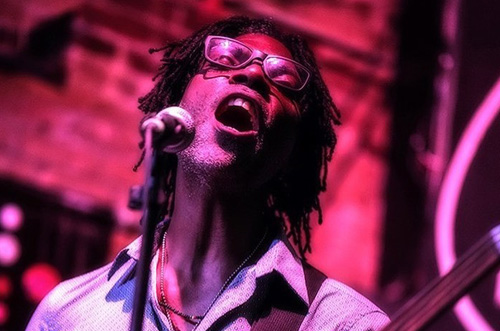 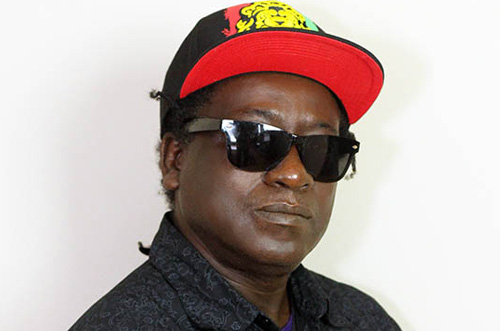 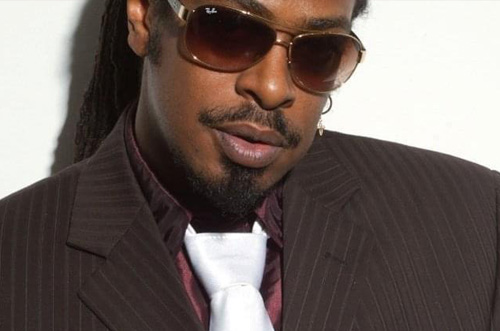 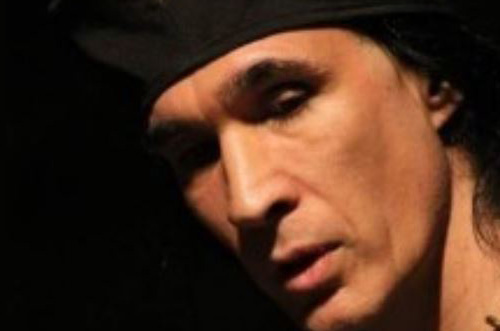 Sign up NOW and instantly unlock your FREE TICKET
to the Picking Up the Pieces Virtual Dance Party!

Register For The Power of Conscious Music Now! 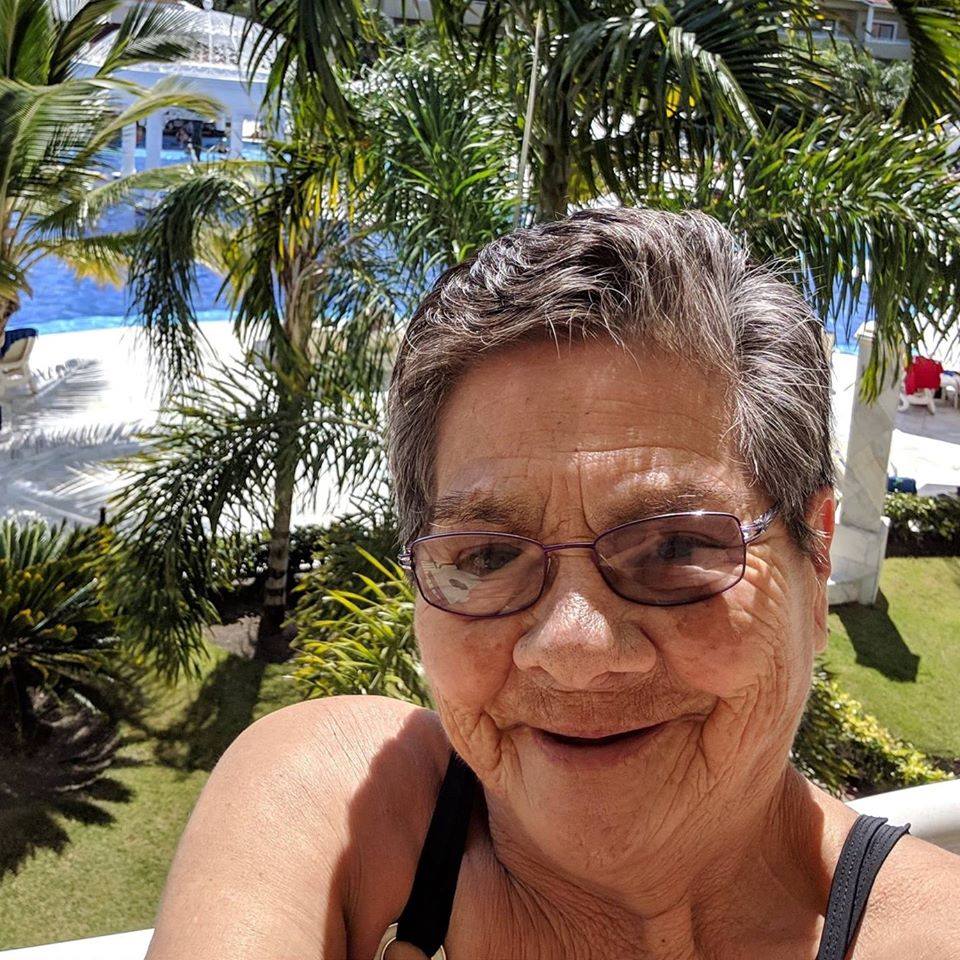 Mary Taylor, Indigenous Wisdom-Keeper will open the party with prayer

Powered by her grief from losing her son to murder in 2016, Brenda MacIntyre pours her soulful voice over a confluence of indigenous hand drum healing, hip hop and conscious roots reggae in her album “Picking Up the Pieces,” released in September 2019.

Vivian Recollet is an Anishinaabe Grandmother whose spirit name is “Bigasohn Kwe” and she is Turtle Clan from Wikwemikong unceded territory located on Manitoulin Island, Ontario. She is a role model, advocate and supporter for indigenous health and wellness. She suffered the loss of her culture, community, family and language but began nursing at a young age.

Vivian has been awarded the “The Woman of Distinction Award”, “The Influential Women of Northern Ontario” and the “Medal for Good Citizenship.” Her passion lies in the health and culture of her people. Her work has been the culmination of her own life traumas, successes and experiences. Only when Recollet walked through her pain did she understand who she is today.

Since 2009, Errol is chief Mixing/Production Engineer and Associate Producer for Tribal Spirit Music, and the in-house Recording Studio and Digital Arts Technician at Queen Elizabeth Park Community and Cultural Centre in Oakville.

Hailing from Toronto, Canada, saxophonist Isax has brightened the sonic landscape from corner bars to concert halls, performing and recording with many top artists throughout his illustrious career. His musical journey began in his teenage years with Canadian legends Lighthouse and Downchild Blues Band. Subsequently drawn to the deep grooves of Toronto’s Jamaican reggae scene, his playing flourished in a very open musical enviroment. Isax’s musical abilities were welcomed in the Rastafarian community and the following years led to performances and studio work with all of the great Jamaican musicians that passed through Toronto, including Jackie Mitoo, Dennis Brown, King Jammy, Ken Boothe, Morgan Heritage, Dean Fraser, The Abyssinians, Etana, Queen Ifrica and Sly and Robbie to name a few. We hope you enjoy this dynamic live showcase of woodwind virtuosity and deep reggae grooves.

Bryden Gwiss is a Pow-Wow singer/song maker and Men’s Traditional Dancer. He has grown up on the Pow-Wow Trail learning songs, drum teachings and has been dancing Mens Traditional Style for 30 years. He is Originally from Neyaashiinigaming (Cape Croker, ON) and Sipekne’ katik (Indian Brook, NS) but currently residing in Sudbury, Ontario. He works at Shkagamik Kwe Health Centre in Sudbury giving drum teachings to the youth about proper drum etiquette and pow wow songs.

Bryden was nominated for a Juno Award and Two Indigenous Music Awards 2017 for his debut album Round Dance & Beats.

Odel is a Roots Rock multidisciplinary drummer who writes and performs as a singer socially Concious and spiritually influenced songs. Born in St Ann Jamaica birthplace of Marcus Garvey, Burring Spear and Bob Marley the message and the mystic of his performances Emirates pure roots vibrations of love, peace and unity ( Universal Harmony) is his mantra. One Love is his Philosophy.

Neil has performed with a variety of local and international recording artists — playing gospel, country, pop and rock, to jazz, funk, soul, reggae and R&B …and much of what falls in between. He made his start in music like so many bassists do… while dreaming of becoming a drummer and learning to play guitar… he found his true love.

Neil continues growth with his musical career as a regular with groups such as ReggAdiction, The Arsenals Ska and Félix and the Cats as well as occasional shows with Juno award-winning live/recording artist, Carlos Morgan.

Visionary L.A. Allen is President and Founder of Mountain Edge Music Productions (MEMP), Mountain Edge Roots & Culture Band (MERCB), and Brampton Talent Showcase (BTS). With over 25 years in the business, L.A. Allen is a self-taught bassist who has toured North and South America, Canada, Europe, Israel and the Caribbean. He has always had an interest in sharing in his knowledge and experiences to aid in the promotion of aspiring talent.

Orville enjoys artist development and believes in the value of teaching artists about the entire recording process.

Orville was named ‘Producer of the Year’ in 2001 at the Canadian Reggae Awards for the album ‘Never Let Go’ by Chester Miller.

Founder of the B.O.O.M. Youth drumming group in Orillia, Kimio was nominated Best Drummer at the Toronto Music Awards and has had various Juno Nominations/Awards with different bands. He was the drummer for Lee Aaron’s “Body Rock Tour” and presently drums for Juno Award-winning singer/songwriter Carlos Morgan.

The Power of Conscious Music:
Reflections on Racism, Resilience & Re-Awakening

Enter your name and email address below to reserve your spot.

x
Send this to a friend