Experience a Medicine Song Healing and Reading Circle. I’ll channel a medicine song and sound journey for you to let melt off some of the stress, anxiety and pandemic burnout. At the very least, people walk away from Brenda’s drumming circles without that headache or backache they came in with, or they just feel better in general. Some have walked away with bigger instant healings from these circles, like a pain-free shoulder after several years of bursitis or the sudden confidence to sing loud and proud.

Enjoy a Live Performance of some of my original healing Indigenous hand drum singing and conscious roots reggae fusion music. I can’t wait to sing my latest song “Together We Can Stand Up” for you!

Picking Up the Pieces 13 Moon Program

Want a reminder before we go live?

We will also send you replays when available, exciting news about Brenda's music and events, and invitations/reminders to Brenda's other free livestreams. You can opt-out any time.

You’re in! Thanks for joining…

You are now a part of Brenda’s Livestream access community, so any time we go live on our own platforms, you’ll get a notification. When replays are available, you’ll get those too, even if we pull the videos down from public viewing.

A welcome email is on its way to your email inbox. If you don’t see it within 5-10 minutes, check your spam, junk, promotional and updates folders.

Make sure to whitelist our email “Brenda@MedicineSongWoman.com” so that you don’t miss any of our updates.

Brenda MacIntyre, also known by her Indigenous name Medicine Song Woman, lost her son to murder in 2016, and during the murder trial in 2018-2019, she made an album called Picking Up the Pieces, not knowing it would be the exact musical medicine we would need for 2020. The music, which comes with its own teachings for each song, was designed for grief and is filled with love and Spirit. All along her grief journey, Brenda has created and sourced exactly what she needed to be able to manage the turmoil and eventually get back to being the professional recording artist she’s always been. Losing her son was Brenda’s 8th major Dark Night of the Soul, including the experiences of losing her mom to suicide and dad to a massive heart attack, when she was just a teenager. Over 20 years, Brenda MacIntyre has worked with women to help them find their voice, using music as the main catalyst.

Brenda also offers oracle cards, readings, spiritual awakening support and medicine song healing sessions, to help people affected by grief, loss and trauma to create a path of love, hope and possibility by connecting with Spirit and finding their voice. 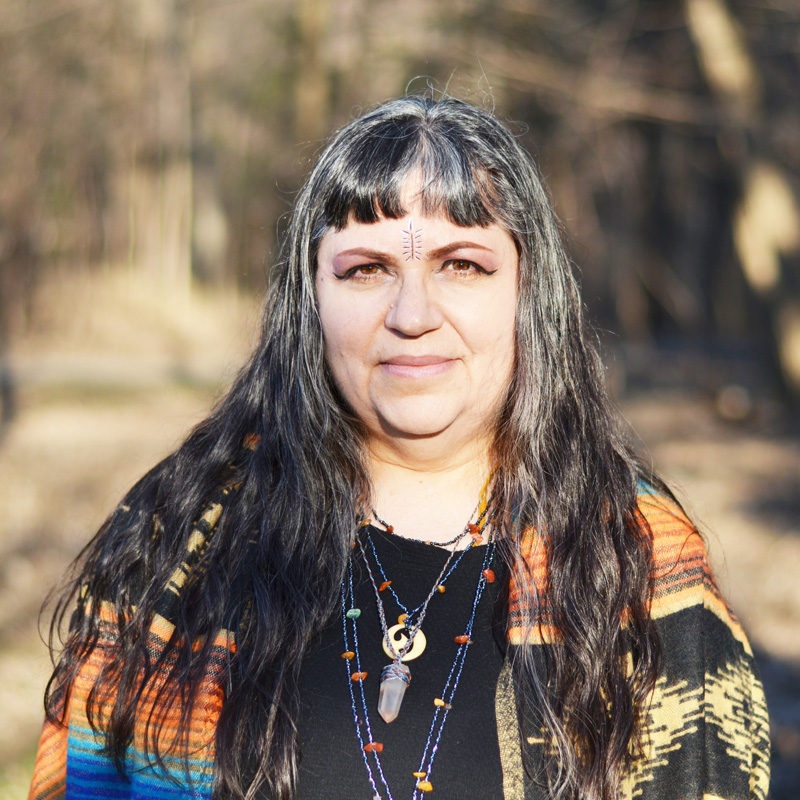