How to Shift Your Way Through the Shift 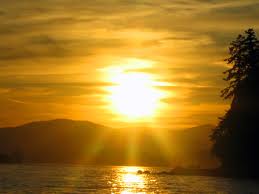 Here’s a picture I took on a recent trip.

What do you notice about it?

What stands out to you?

Can you guess where this picture was taken?

It was one of several taken at high altitudes on a plane to California. At first I was frustrated because my camera kept picking up the airplane window and wouldn’t focus on the beautiful mountains and rivers down below. But soon I noticed how fascinating my photos were. They were capturing the beautiful, intricate designs of frost on the outside of the windows, and as I stared at them, it almost looked like a form of hieroglyphs!

This is what happens in our lives, and especially in this time of great shifting that we are experiencing.

Sometimes when we’re right in the midst of our own shifting, we can only see it from our own limited perspective. Especially when things seem to be “going wrong.” Like with my photography from the plane. Then we want to “fix” what we perceive as a problem. But that’s often what messes us up.

What if nothing we do is ever a mistake?

What if what we think of as problems are not problems at all?

What if every circumstance were actually “right” instead of some of them being “wrong”?

What if your decisions were actually always the right decisions?

Are you breathing a big sigh of relief at the thought of this? I am!

Now here’s what happened on the plane.

I had a shift. A shift in how I was perceiving my photographs. Instead of trying to find settings on my camera to “fix” the “problem”, I started to really look at the photographs. And I saw immense beauty where only minutes before, I saw completely blurred landscapes.

Can you see what else happened too? My entire being shifted just as a result of allowing myself to see that actually there was no problem at all. And that instead of what I had thought of as a problem, there was this fascinating unfolding of beauty and mystery in front of me.

My frustration was completely gone and replaced with a sense of gratitude and wonder. My mind turned to creativity, to see how many different angles I could shoot, how I could capture more of the interplay between the skyline, sunset and frost. Do you see how I became even more alive? And how you can too?

I could have wasted a bunch of time fiddling with my camera, getting more and more frustrated, trying to fix it, and then I would finally have succumbed to a feeling of not being able to get what I wanted or do things how I wanted. But that is not how I became as successful as I am today. It’s through engaging with life, expanding my creativity, and allowing my spirit to show me more than my logical side possibly can see.

If we can do this in ordinary life, and in our businesses, then there is just no such thing as failure. There is only an ongoing unfolding of success, and a constant opening and expansion that lets you discover more and more beauty and life. 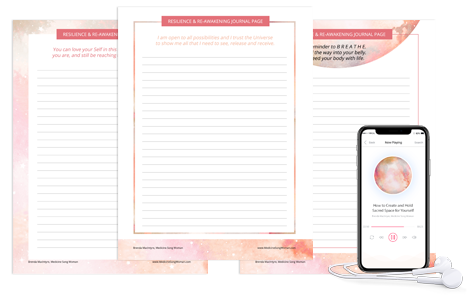 ← The Key to Harmony, Success and Happiness How to Live a Legendary Life and Leave a Legacy Behind →
We use cookies on our website to give you the most relevant experience by remembering your preferences and repeat visits. By clicking “Accept”, you consent to the use of ALL the cookies.
Do not sell my personal information.
Cookie SettingsAccept
Manage consent